In spite of the apparent commitment and promises by Mrs May for the UK to become carbon neutral by 2050, Britain’s first new coalmine in 30 years has been given the go ahead. The £165m Woodhouse colliery was backed by Cumbria County Council’s Labour, Conservative and Liberal Democrat members.

The developer, West Cumbria Mining Limited, said the site, along the coast from Whitehaven, would process 2.5m tonnes of coking coal a year for the UK and European steel industry. This would replace imports from the US, Canada, Russia and Columbia. To mitigate some of the impact of the plant to the environment, the owners have agreed a deal for a 50 megawatt solar farm nearby to provide about a third of the projects energy needs.

The mine is to begin production in about two years’ time, subject to environmental certificates, and is expected to employ 500 people with an estimated 2,000 more jobs in its supply chain. Deep coal mining in the UK, a sector that employed more than one million people across several thousand pits a century ago, ceased in December 2015 with the closure of Kellingley colliery in North Yorkshire.

Coal made up 38% of global energy production some 20 years ago and, following an expansion across the developing world, astonishingly still does today!

I include myself as a climate change campaigner and none of us should turn our back on the current crises and impending species loss and all that would entail. Overall, campaigners have called for steep reductions in coal burning to prevent global temperatures increasing by more than the 2 degrees limit set at the 2015 Paris climate summit. The burning of fossil fuels releases millions of years’ stored carbon dioxide into the atmosphere. CO2 along with methane, nitrous oxide, water vapour, ozone and CFCs are the constituent gases involved in global warming (now generally referred to as climate change) by absorbing  and trapping radiated heat in the atmosphere; otherwise known as the ‘greenhouse effect’.

We’ll continue to follow with interest! See also my blogs:

Clean energy overtakes fossil fuels!
CFCs and their effect on the ozone layer 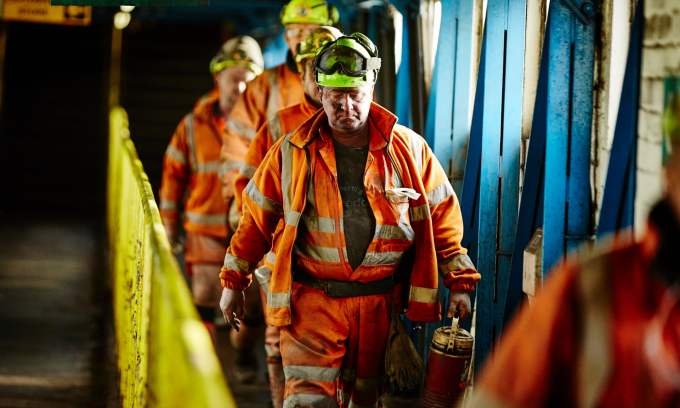