Picture shows beach huts at Holderness, East Yorkshire – could these be the next to fall into the sea?

It is a fine dividing line between ‘natural’ and ‘unnatural’ erosion. Hoderness on the East Yorkshire coast is one of the most vulnerable stretches of coastline in the world and is now retreating at a rate of 1 – 2 metres each year. Is it coincidence that Happisburgh further down the coast in Norfolk is losing one house every year to the sea, or that the cliffs of Seaton, Devon are falling into the sea at an ever increasing rate? Unlikely; so there has to be an underlying cause.

Holderness is exposed to strong prevailing winds from the North Sea. This contributes to the longshore drift causing erosion of the soft boulder clay cliffs and moving the material and other sediments southwards. Since 1086, at the time of the Domesday Book, it has been estimated that two miles of coastline has eroded here. Some 29 villages have surrendered to the encroaching sea since then. The village of Mapleton may be the next to go in spite of the building of sea defenses which has simply moved the problem further away along the coast. Of course this type of activity is largely unavoidable due to these naturally occurring influences, but how much is due to man and his effect on climate change and consequent rising sea levels?

The impact on animal, plant and human life goes without saying; loss of habitat for all concerned in the long term, and in the short term financial ruin for many people who have lost, and will continue to lose their homes and businesses! 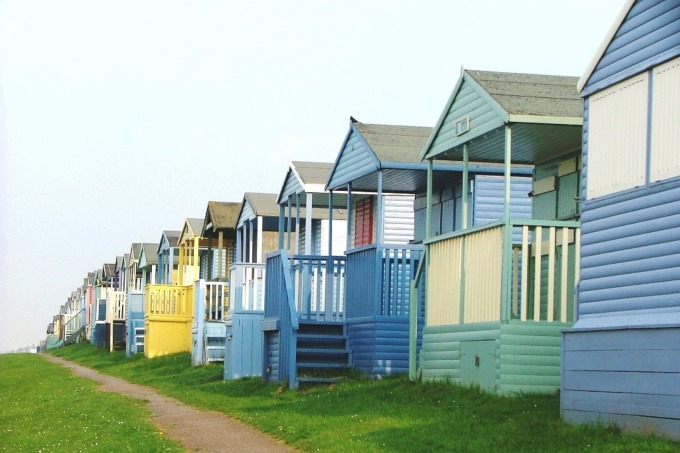